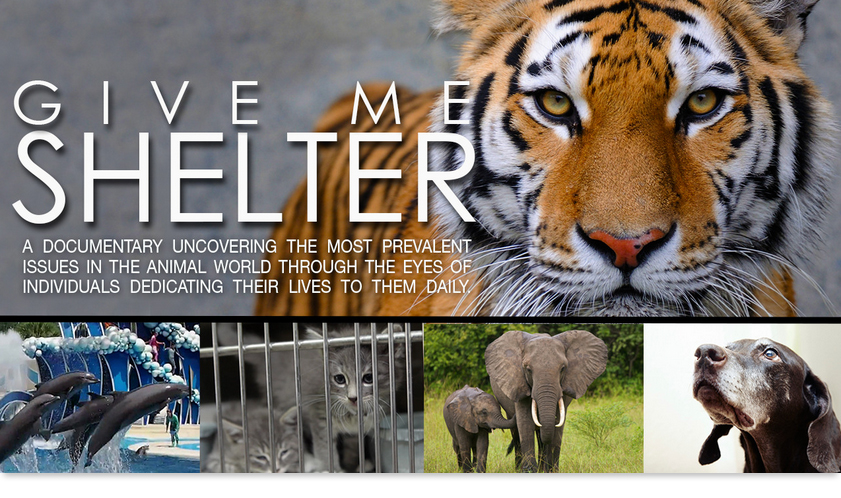 Last week, I met my friend—model/actress, and animal welfarist—Katie Cleary. We caught up on business at a posh Beverly Hill’s eatery, when she casually alerted me to a young lady wearing a fur coat at a table behind us. Although, I think it is most distasteful and an overt display of disrespect to the animal kingdom to wear real fur, I didn’t think much more about the particular incident.

The “fur bearing” woman was clearly on Katie’s mind because as soon as we got up to leave, the actress walked over to the woman surrounded by a party of 6 or 7 guys, handedher a business card, and proceeded to tell her that by wearing fur she was clearly unaware of the pain and suffering animals go through for the purposes of being turned into a fur coat.

Katie went on to inform the young lady that, on average, up to 25 animals or more may be killed just to make one item of clothing. “You should probably do some research and find out the facts before you wear someone else’s skin,” Katie said as we walked away. The woman was shocked, but it was apparent that she will now think twice about wearing fur and may do some further research before wearing fur again.

I was most impressed by this act on behalf of the voiceless. Although I support hunting only as a conservation management tool, the needless killing of animals for their fur in a “synthetic age” seem most barbaric. Katie obviously agrees. She more than talks the talk, she walks the walk.

This past weekend the animal welfarist and her best friend, Kristin Rizzo, won Best Documentary Short for their film “Give Me Shelter” at the Los Angeles Cinema Festival of Hollywood. The Peace 4 Animals production in collaboration with INRI Pictures was produced by Katie and directed by Ms. Rizzo. Edd Lukas and Kristina Schulte-Eversum were the cinematographers on the film project. The trailer for the film was submitted and subsequently received the award. The team is now working on post-production and editing the feature length film which will be out in May 2013.

Katie’s intent with the “Give Me Shelter” production was to bring to the attention of the masses, a deeply moving piece chronicling various aspects of human-domestic animal/wildlife conflict and to raise awareness for important animal abuse and neglect issues around the world.

The movie provides a perspective on the work that many different individuals and animal organizations conduct in an unprecedented fashion. The film reveals what we often choose to ignore or dismiss concerning how animal kind is often treated in our midst. Topics featured in the documentary include the the undergroundtrade in wild and exotic animals, puppy mills, poaching, animal abuse and neglect, among other aspects of negative human-animal interactions that plague societies around the globe.

Katie Cleary is the founder and President of Peace for Animals, a charity aimed at helping to end animal suffering around the globe.